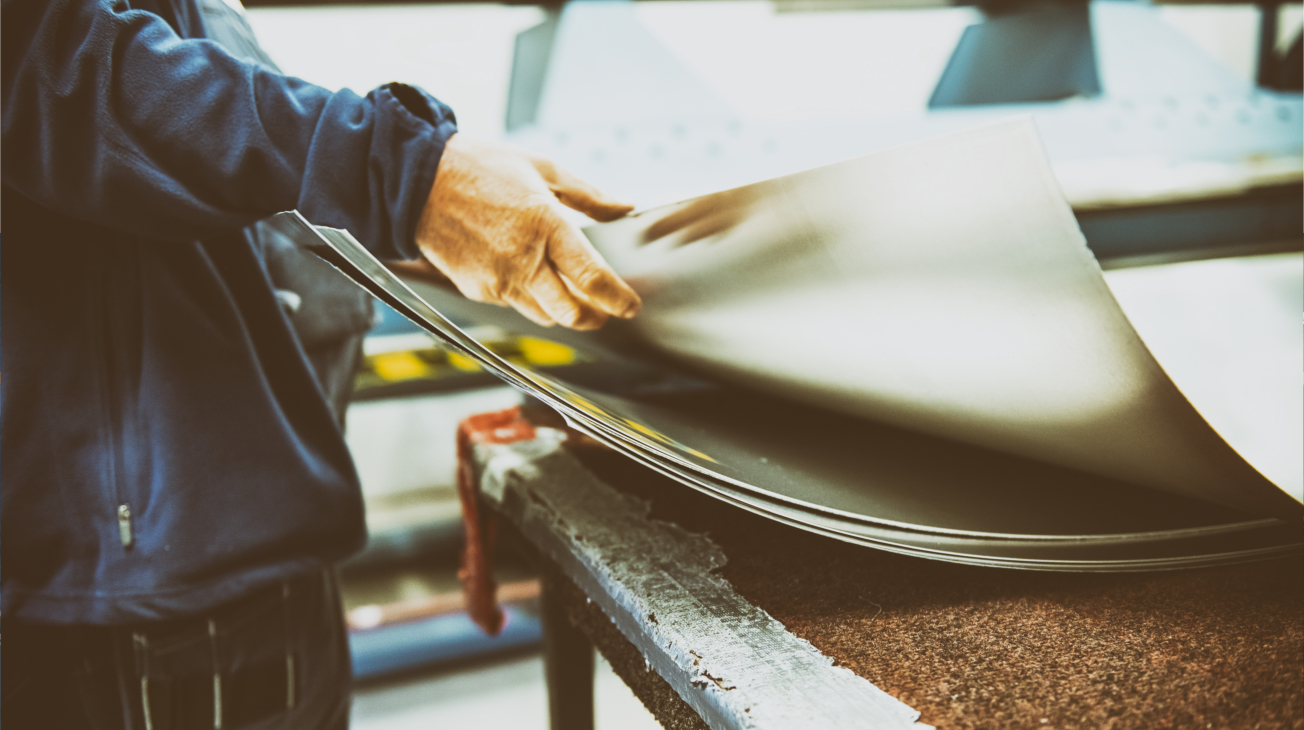 It is with heavy hearts that the family of Dale Clifford Holmes of Holbein announce his sudden passing on August 19th, 2016 at the age of 63 years. Dale was born on April 1st, 1953 to Dot and Clifford Holmes of Shellbrook. His first 8 years were spent in Shellbrook before his parents moved to the farm at Marchant Grove. Dale and his siblings enjoyed farm life. After high school he moved to Calgary, AB. and started his apprenticeship as a Sheet Metal Mechanic and eventually attained his journeyman certificate. He continued his trade when he moved back to Saskatchewan until his retirement in 2013. Dale resided in  Holbein for the past 18 years where he enjoyed the peacefulness of a small community. One of his simple pleasures was looking out the window at the many birds that would feed at the bird feeders and nest in the large spruce trees in his front lawn. If there was fun to be had Dale could find it.  He and Bev spent many hours fishing, quadding, and camping. He was also a meticulous gardener and always looked forward to fall when he could bring in the fruits of thy labour”.  He was deeply loved by his family and will be truly missed. He is survived by his sons, Clifford, of Lac La Biche, Alberta, and Ian of Calgary, Alberta; his grandchildren, Tiana, Melayne, Seth, Zane, Kalob and Isabel. He is also survived by his mother, Dot Holmes of Shellbrook, and by his sisters, Linda Holmes, Donna Holmes (Arthur Monus), Rhonda Martin (Randy) and Sheila Larson (Wayne), and his partner Beverly Ford, together with many nieces and nephews. He was predeceased by his father, Clifford Holmes, and brother-in-law, Edward Gurbach. There will be a private family service at a later date. Family and friends wishing to send private online condolences are welcome to visit www.beaulacfuneralhome.com. Arrangements are entrusted to the care of Beau “Lac” Funeral Home, Donna Lovberg, Director, Shellbrook (306-747-2828).